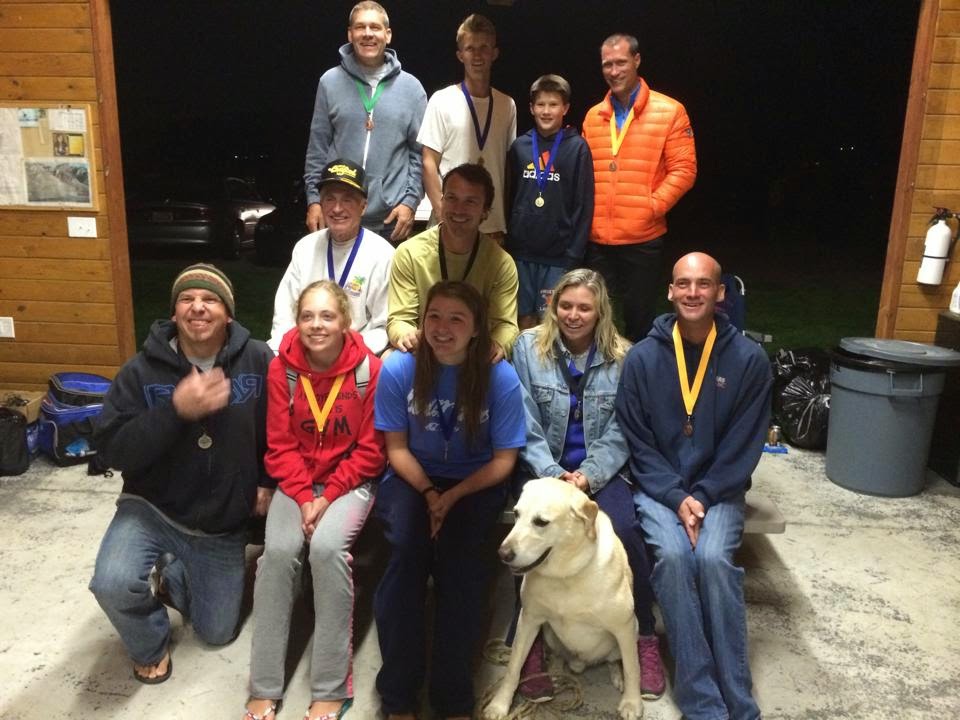 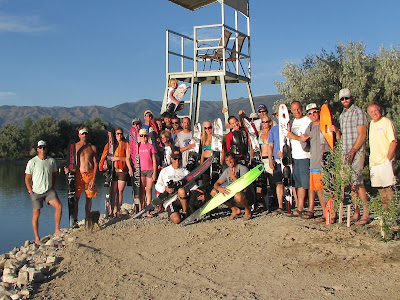 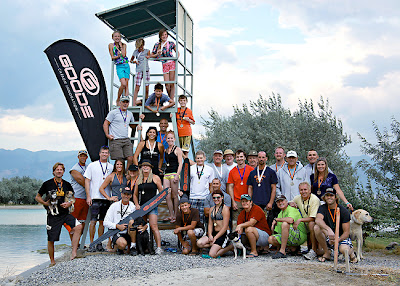 Video of Shaela Adams at the 2012 Utah State Championships.  http://www.youtube.com/watch?feature=player_embedded&v=QFGYBLbtKis

Picture of Scot Chipman rounding 3 ball at 35' in the 2012 Utah State Championships. 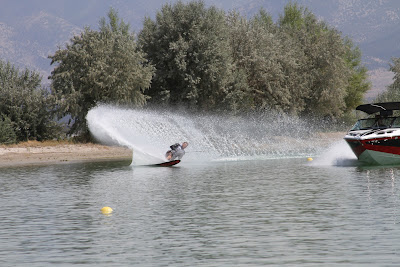 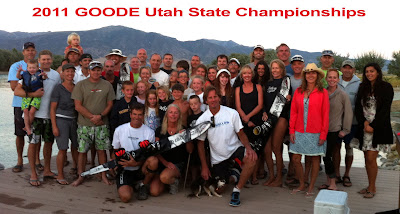 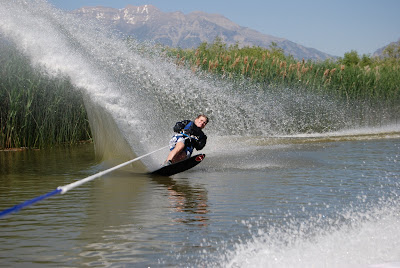 Click here for video of Scot Chipman running 7 buoys at 38' off back when the club had a 8 buoy course set up on course #3!

Click here for a link to a 2007 Salt Lake tribune new article about the club and skiing.

Keith Morgan who started the club in 1976. 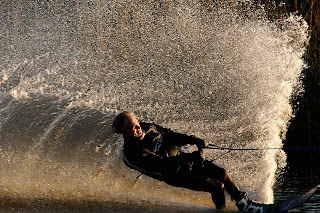 Email ThisBlogThis!Share to TwitterShare to FacebookShare to Pinterest
Home
Subscribe to: Posts (Atom)
The Utah Water Ski Club is a non profit USA Water Ski & Wake Sports affiliated club that was established in 1976. The clubs interest is in promoting the sport of water skiing in Utah, particularly slalom skiing. We hope this web site proves to be useful to current members of the club and those wishing to join the club. For more information about the club including how to join please visit our guests/wait list page above.